Splyce is a new music app for Android and iOS that is doing it different than many of its competitors. The app analyzes the tempo of your music and creates playlists based on this.

This can be done with Splyce

While there are plenty of good music apps are available in Google Play, the new Splyce app is one that is worthwhile. The app does something interesting, changing the way you listen to music. Splyce analyzes the tempo of your music (beats per minute), takes advantage of playlists and ‘mixes’ the songs that go great together. See Splyce as a personal DJ that you always have in your pocket.

Fine to Splyce is that the app is very user-friendly. When you open the application, press the large plus sign, and you can manually add music. Here you can choose from the songs and albums that you have stored locally on your Android phone. Then turn it on and Splyce creates a playlist instantly.

You can choose whether songs should be played in their full length, or 60, 120, 180 or 240 seconds. Splyce let you adjust various things around your playlists and in the settings you can customize the look of the app.

Yet there are a few shortcomings to Splyce. The app looks old at some parts and does not use the beautiful Material Design. Also, there are still several bugs present. These might still be resolved with updates.

Splyce is free to use, although there is standard a limited number of functions available. Expanded functionality is available via in-app purchases. However, the app is in our opinion worth it. Splyce 8,8MB is large, works with Android 4.0.3 or later and is downloadable via the link below. 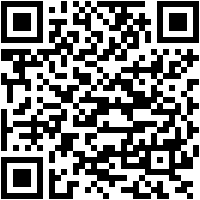 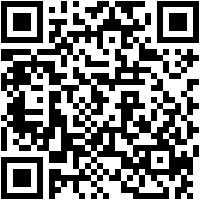