Look no further for a relaxing puzzle game for the train or during TV commercials: Sea of ​Squares let you play away your blocks while the levels rotates.

Sea of ​​Squares is a new free game in the App Store. In the game, you go past hundred levels, which consist of blocks of different colors. These blocks are cubes, and by sweeping you turn the level. How the blocks are accumulated are different in each level.

To play out the cubes, at least two should be together. Then you tap them, after which they disappear. Nearby​ blocks then slide together. You go through until the playing field is empty and you have passed the level.

In total, there are three game modes in Sea of ​​Squares, which will keep you busy for a while. With Relaxing there are four colors on the playing field, Killing Time offers five, and Challenging has six color blocks that you have to play away. That is in the beginning not very difficult, but in later levels you might need more time.

If you come to a point where you can no longer make combinations, but there are still blocks on the board, you can shuffle the playing field a few times. If you don’t use this option very often, your score will be higher than when you do. For clearing more than two blocks at the same time, you also get bonus points.

Sea of ​​Squares is a great puzzle game for those moments when you’re bored. It looks nice and tight thanks to the colors and black background. The game is available for iOS, Android, and Mac OSX.

The app was not found in the store. 🙁
Go to store Google websearch 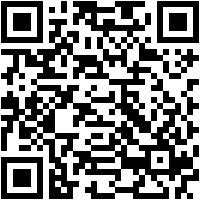 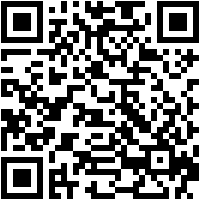