Nibblers is the new game from Rovio Entertainment, known from the popular Angry Birds series. The new game is fun for a while in between, but actually doing nothing new.

Everyone is familiar with Angry Birds, but with the new game developer Rovio is trying to take a different direction. This time you will not catapult birds towards green pigs, but you play a match-three game where there have appeared so much in Google Play. In Nibblers you play – as the name suggests – as the Nibblers, which are actually small sea creatures and take your face off against lizards. On the playing field you see all kinds of fruits, you must move them the right way in order to score points and harm the enemies.

A kind of three-in-a-row but Nibblers does something fun. Because when you play away three or more of the same fruits, a monster appears on the screen. It can be used to quickly score a lot of points and complete levels easier. Each animal has a different characteristic, which makes for variety in the game.

Nibblers contains standard 200 levels which you pass on a large map. You always find new obstacles and you must battle in some levels against huge bosses. These levels are much more challenging because the lizard often must be beaten in a specific way.

The game is also fun to play and looks unique and colorful. As the game progresses you’ll enter new environments, each with its own look and soundtrack. A disadvantage is that Nibblers is working with a live system. When you are through your lives, you must wait until they are replenished. However, this may take a while.

Nibbler does little new, but it is nevertheless a fun game for when you’re bored. The game is free, but there are several in-app purchases with which you redeem lives. 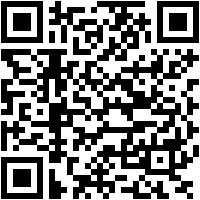 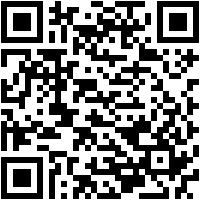