After four years, the successful shooter game Deadlock is now also available for Android. The game is already several years a success on iOS, where users shoot at each other from a top-down camera view.

Deadlock is an online multiplayer game in which you compete against all other players in three different battles: deathmatch, team deathmatch and capture and hold. The players are shown from a top-down camera point and by two controls you can run through a level, look around and shoot. This is also called a twin-stick shooter.

Deadlock offers a variety of tournaments that are changed both daily and weekly. There are thirty different weapons, armor and accessories available, ranging from pistols and machine guns to a rifle scope or flashbang. In total up to eight players can join in an online game.

By winning matches, you earn points that you can then again spent on upgrading your weapons and armor. If you do not want to play all kinds of games before you can buy an accessory for your machine: You can also take the easy route make use of in-app purchases – ranging from 1 to 10 dollar – to by new weapons, armor, and accessories.

Deadlock is free to download for users with Android and iOS. 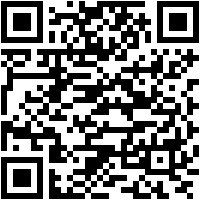 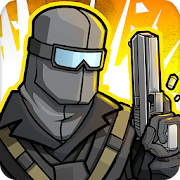 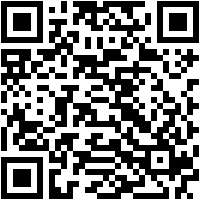