The creators of the cult hit show Adventure Time have teamed up with the developer of Puzzle Quest, to create a completely new iOS game together. In Adventure Time Puzzle Quest, you play a familiar match-3 game while at the same time you get a role playing game in the background. The more you puzzle the more powerful your team with cartoon heroes get and the further you get into the game.

The screen consists in Adventure Time Puzzle Quest of two parts. At the top, you see your characters and opponents, with at the bottom a field full of colored gemstones. Wipe over the stones there to get three together and they disappear from view. Just like in Bejeweled and Candy Crush Saga, but in Adventure Time it has an additional effect: characters may attack while you’re putting the stones together.

As you play longer, more and more unusual stones appear in the game. That allows you to open treasure chests or emptying large areas of the playing field, allowing you to perform powerful attacks. In the meantime, you collect new items for your characters, making your team getting stronger.

Adventure Time Puzzle Quest is a solid game. The game feels very well finished and packed with new levels, so you can spend a lot of hours with it. Do not expect a very original game. This Adventure Time-variant looks a lot like previous Puzzle Quest games, which are in turn often emulated in games like You Must Build A Boat and Puzzles & Dragons. This is yet another match-3 game with RPG elements in the App Store. But a very good one. 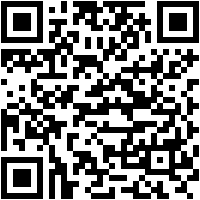 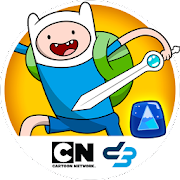 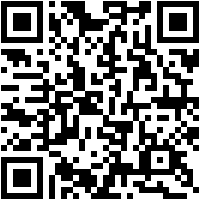