AdBlock Plus has released its own browser with integrated ad blocker for Android and iOS. The browser offers faster page load times and provide more security, claim the makers.

Adblock Browser for Android appeared Tuesday in the Play Store and in Apple’s App Store, the app is available now. A test version from the Android version appeared in March, which 300 000 users, claims AdBlock Plus. AdBlock Plus is the open source project that uses the AdBlock service of the German company EYEO.

On iOS AdBlock Plus reported being before Apple to block advertising in browsers. In the upcoming iOS, Apple gives its ninth Safari browser support for ad blocking. Third parties can then create extensions with ‘content blockers’ for the browser. AdBlock Plus claims that its browser is scrolling smoother than Safari for iOS and offers intuitive tab functionality. The browser is based on Kitt, which supports Chrome extensions.

The Android version is based on Firefox for Android and thus uses Gecko. The browser offers no support for add-ons, but does have plans on a future release. The mobile AdBlock browser provides the ability to whitelist favorite sites, blocking all ads instead of just setting the cumbersome and additional filters. Also, the import of the history and bookmarks belongs to the possibilities. 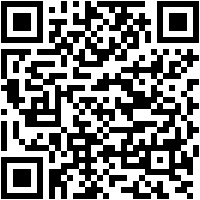 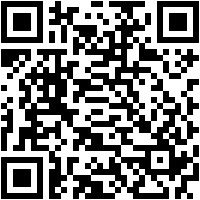